What to Do After a Cop Pulls You Over 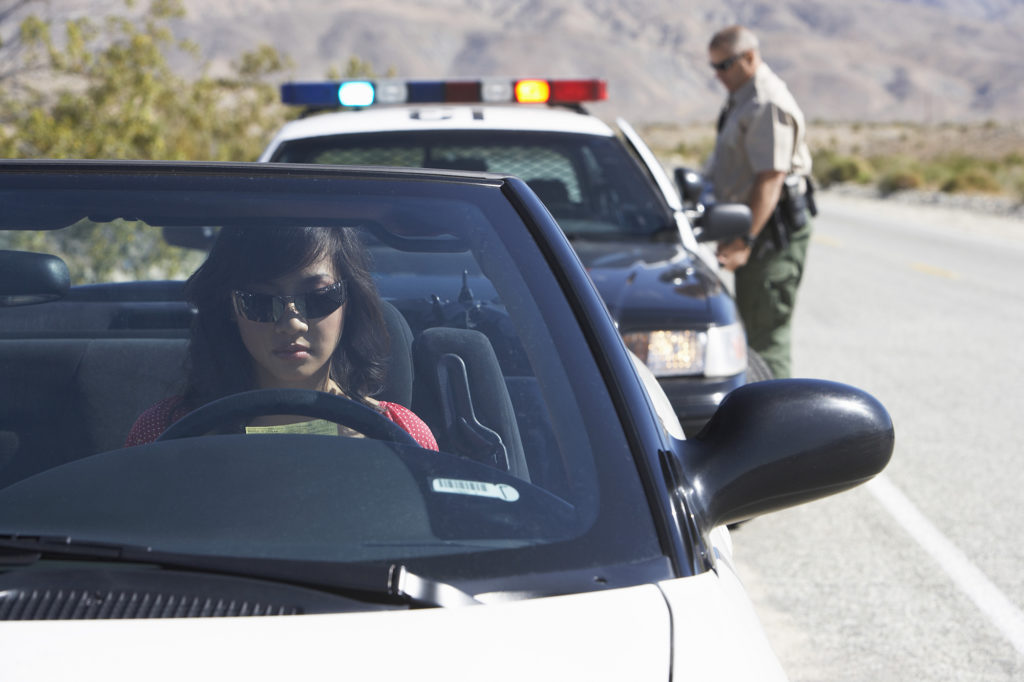 In the state of Texas, there are 17,822,760 licensed drivers. In fact, Texas is the state with the second-highest number of licensed drivers. The number one spot goes to California, which has nearly 27,000,000 licensed drivers. Regardless, Texas and Texan drivers understand the crucial importance cars and vehicles play in our daily lives. We use cars to get to work or school every single day. We also use them to go shop for groceries, to eat at restaurants, or to go to the gym. We’re mobile people and we rely on our vehicles to travel where we need to go, whenever we need to. But driving is a privilege, not a right. There are laws and rules in place to maintain peace on the roads. These laws run the gamut, from obvious to obscure. If you’re in the El Paso area and you’ve been pulled over, then the Huerta Law Firm can help.

More Often Than Not, You’ll Receive a Ticket

As drivers, we should always adhere to traffic laws whenever we’re behind the wheel. We’re taught to drive defensively and adhere to the speed limit as often as possible. But this can become increasingly more difficult when one is stuck in traffic, late, or partaking in a long commute. Perhaps you grew frustrated with the slow car in front of you so you decided to pass them, even though you were in a no-passing zone. Before you know it, those red and blue lights appear in your rearview mirror. You slow down and pull over, waiting for the police officer to walk over to your window to ask for your information. Perhaps you’ve found yourself in this situation before.

No matter what led to it, odds are you’ve always felt a sense of dread permeate throughout your mind and body as soon as you heard the sirens. Your mind might begin to race as you go process everything that led to this moment. You try recalling the speed you were going, but it’s all a blur. Did you break the speed limit? Is your taillight broken? Do you have a warrant you’re unaware of? Before long, your questions are quelled when the police officer asks if you know why you’ve been pulled over. Maybe the office will simply tell you the issue and you’ll be able to piece it all together.

You Have the Option of Contesting Your Ticket in Court

Depending on the severity of the action, you may or may not receive a ticket. There are instances in which an officer may let you off with a warning, but other times you might just get a ticket which you’ll have to deal with at a later date. It’s best to expect a ticket, however. As drastic as they may sound, we’re here to help. While you could pay for the ticket outright, there is the option to take the ticket to court. Traffic citations in Texas include court dates if you so choose to appear in front of a judge to contest your citation. You could undergo the court process on your own, or you could team up with a lawyer who can represent you in front of the judge. Simple traffic tickets may not require legal representation but if you want to be safe, you’re free to hire a lawyer regardless of the severity of your citation.

Even Severe Traffic Citations Can Be Dismissed in Court

While traffic citations can seem devastating, these offenses tend to leave your record after three or five years. Throughout that time, you may experience increased insurance rates. If you’d like to avoid these issues, even if they’re considerably “short term,” then you could always hire a lawyer. Of course, if your traffic violation was much more severe than failing to yield and you’ve received a substantial ticket, then it may be in your overall best interest to contest the ticket in court with a lawyer by your side. Traffic violations that fall into the “felony” category include multiple DUIs, fleeing from law enforcement, reckless driving, and vehicular manslaughter. Unlike simple traffic infractions, these violations won’t leave your record after 3-5 years. This doesn’t mean you have to face the punishment, however. By teaming up with a dedicated criminal defense attorney, you can defend your rights and perhaps even have your case dismissed.

At the Huerta Law Firm, we understand how daunting a traffic ticket can be. Whether it was for a simple mistake or a felony-level circumstance, we can represent your best interest in court. Give us a call today to schedule your consultation. We will be clear and honest with you and we’ll let you know whether or not your case will succeed in court. Contact the Huerta Law Firm. We’re here to work for you.