Understanding the Three-Strikes Rule Before You’re Out! 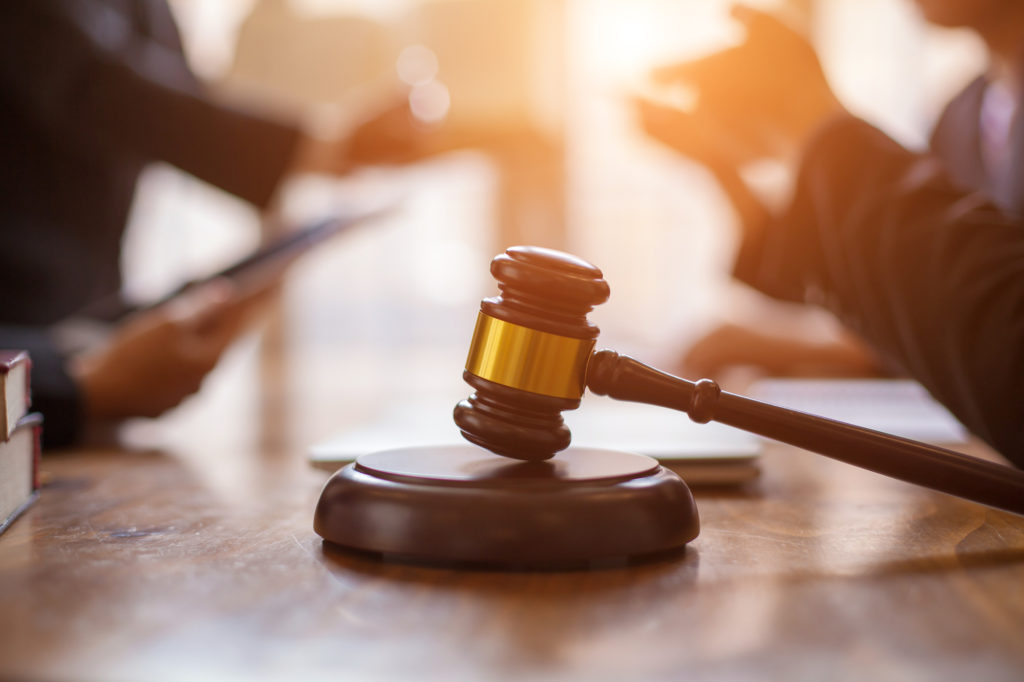 Texas utilizes the three-strikes rule, but there’s some confusion on what falls under it. Taking from the baseball rule of a “strikeout,” the same enforcements  put into play with the law. Three-strikes and you’re out, which means 25 years to life in jail. Unfortunately, even without killing someone, the sentencing can reflect a similarity. It’s evident that at the third strike, the defendant must hire an experienced legal representation. Here at Huerta Law Firm, we’re devoted to help cases like these.

Many ask, why such an extreme measure, and what all does it entail? To answer that, there are a few things you should know to understand their reasoning. Mainly, the law was put into effect to keep habitual offenders away from committing any sort of crimes after their second offense. So, what counts as an offense, and is it right?

What Counts As Part Of The Three-Strikes Rule

Simply put, if someone has committed two 3rd degree felonies, then the rule will come into play when they commit their third crime. Many people panic after just hearing the term “three-strikes rule,” thinking that it applies to any and everyone. The key part of the rule is that it counts when you commit a 3rd-degree felony or higher. Each felony serves as one “strike” against the defendant.

Although the sentences for the first strikes may not be that severe, the rule comes into play on the third conviction. Now, due to overcrowding in prisons, budgets, and a reliable defense lawyer, a judge might make the sentence state jail, instead of a felony, which changes the conviction and doesn’t count it as a “strike.” In Texas, if a defendant has two previous felony convictions, their punishment sits at a minimum of 25 years. The following crimes count as felonies that can cause this:

What Are Other Life Sentences?

There are consequences for second convictions that may also require a life sentence before getting to the third strike. These include, but are not limited to, the following:

Is The Three-Strikes Rule Fair?

Since Texas put the rule  into effect in 1974 , it has stirred controversy on how it violates the 8th amendment to the Constitution, which forbids “cruel and unusual punishment.” Since convictions for non-violent felonies like theft are treated as violent crimes, controversy has sparked. Many cases, such as Rummel vs. Estelle in 1964, remain a perfect example of how this may come across as unfair. Simply put, Rummel had three felonies, all of which were non-violent but all involved money, but all between $28-$120 in value. At the end of his third felony, he was then sentenced to life in prison. Rommel argued that it was unconstitutional, but lost the case.

If you or a loved one find yourselves in this situation, a defense lawyer from the Huerta Law Firm can help. We can fight charges like these to ensure that no one loses their life to the prison system like this.

How Does the Three-Strikes Rule Work With DWIs?

Earlier this year, the National Highway Traffic Safety Administration (NHTSA) reported that 48 percent of traffic deaths in El Paso County involve a drunk or impaired driver, which is the highest percentage among large counties. Unless the defendant was somehow involved with other charges, the three-strikes rule does not include them. However, there are steep consequences for a third-time offense with a DWI. After a third DWI, the state of Texas considers it as a third-degree felony. It doesn’t matter if your first two were twenty or thirty years ago, Texas takes it all into consideration against you.

If convicted for a third DWI, a prison sentence of two years minimum and ten years maximum awaits. Of course, the two-year minimum can be cut down depending on the judge and the defendant’s behavior and if they stay out of trouble. There’s also the option of a plea bargain, which will require a judge’s approval as well.

In addition to jail time of some sort, you can expect to deal with stiff fines. The judge could set a maximum of $10,000, but that’s not including court fees, driver’s license fees, alcohol treatment, increased insurance rates, impound and towing costs, etc. The amount you must pay after your third charge continues to grow, making it difficult for offenders to catch up. Especially because getting charged with a DWI can affect your job opportunities which could impact your options for income.

What Can Huerta Law Do For You?

Alone, the defendant may not realize how they can fight back a charge. Here at Huerta Law Firm, we commit to resiliently defending our clients to prove their innocence. We use different techniques and strategies depending on the offense and case. Once we’ve determined what works best, it doesn’t matter if it’s a criminal charge or DWI, we will fight for you. Please, contact us now if you need help or know someone who does.